Check out our limited Winter sale via our Bandstore
Reduced items such as
WALPERN REDUX Vinyls,
Endgame, Benedicere CDs
and Folk Horror and Goatopia Shirts
https://thedevilandtheuniverse.bigcartel.com/

Watch the new video Viva! Goatopia directed once again by the one and only Edie Calie.
Here: https://www.youtube.com/watch?v=DN-28djqClM

„Viva! Goatopia” is a synth frenzy peppered with thundering drums and spoken word samples. They gleefully mix cinematic ambient sounds and driving beats in their cauldrons, don goat masks, and deliver it all with sardonic humour. “VIVA! GOATopia hallucinates the missed opportunities of the past without mourning them.

The video, directed by Edie Calie, shows the GOATopia in the once-promising world of an abandoned geodesic dome. The darkly funny video concept brings to life what was once described forty years ago by Fad Gadget: the attempts to control nature and society in the face of global disaster. “
– Alice Teeple (Post-Punk.com)

OUT NOW on Vinyl, CD, Bandcamp and all digital platforms.

With magic, occultism and a healthy dose of self-irony, GOATopia hallucinates the missed opportunities of the past without mourning them. Utopias are created, destroyed and rebuilt again. Utopia is dead. Long live Goatopia. Viva! GOATopia!

GOATopia pre-Sales are available now!
There’s limited stuff, shirts and as part of the Deluxe Bundle,
a bonus EP : a soundtrack for your personal astral travels to GOATopia.

Take a look at the link below:
https://thedevilandtheuniverse.bigcartel.com/ 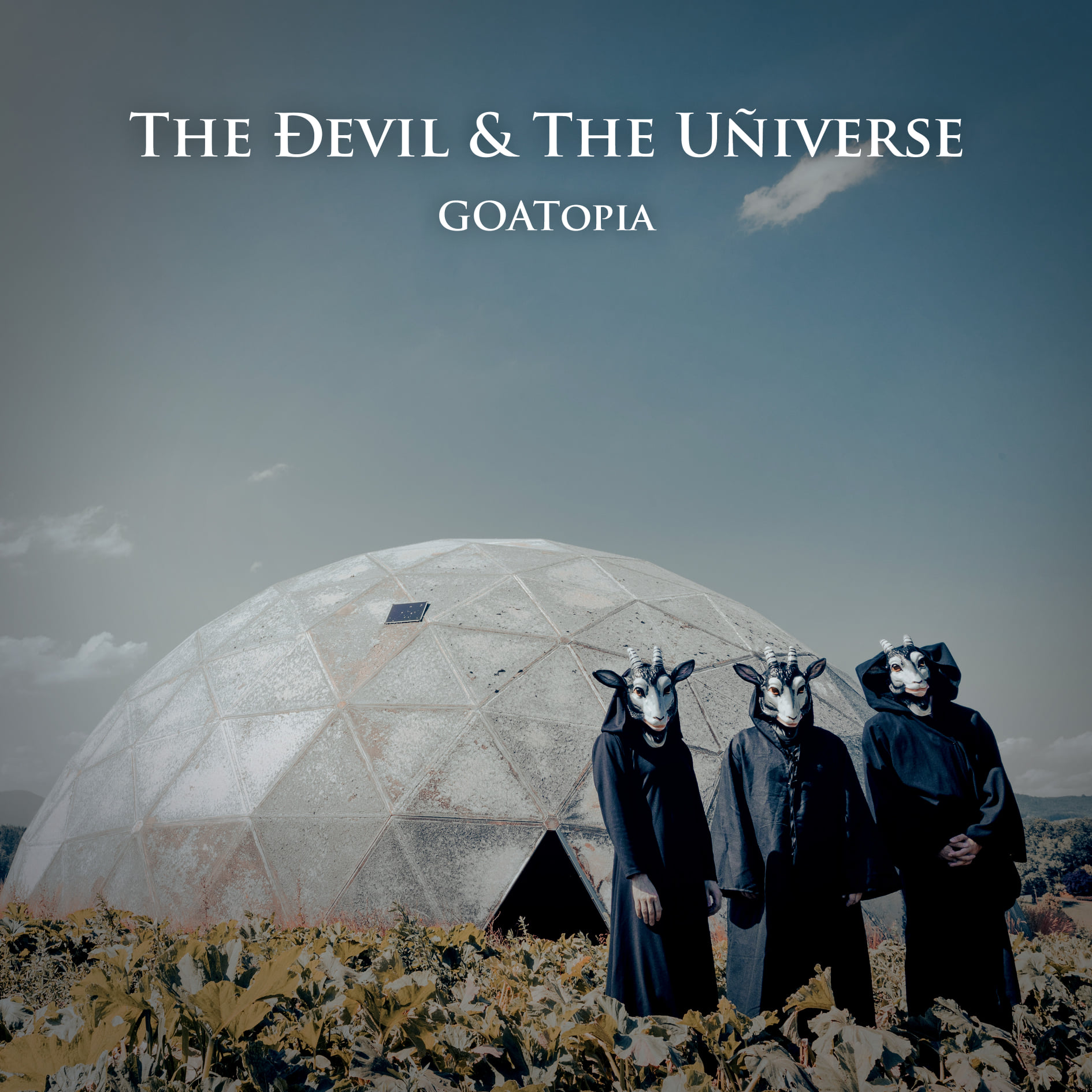 „Memories from a future past“

Take your first steps into GOATopia, our forthcoming new album.
Celebrate with the Great God Pan himself

NEW EP – PRE SALES START NOW!
Yes your eyes are not deceiving you. We recorded a Christmas record!
Get it here: https://thedevilandtheuniverse.bigcartel.com/

Our musical Christmas collection consists of traditional songs such as „Little Drummer Boy“, „Silent Night“ and our own compositions, such as the trilogy “The Ghost Of Christmas Past, Present and Future” or the sinister archaic Krampus invocation “Krampus Rumble”. Krampus is of course a traditional Austrian “Christmas Demon”.

The threatening sound of helicopter blades rotating, indistinguishable radio messages seeped in static, and the strains of a far-eastern melody open the new album by THE DEVIL AND THE UNIVERSE. Once the beat of the drums takes hold, you are reminded these sounds are being provided by the Viennese trio, who take us 50 years down memory lane with : ENDGAME 69 :

Familiar electronic sounds, hard guitars and trance-evoking drums meet Indian and near-eastern vocal stylings—exotic drum and string instruments with such delightful names as the Tambur, Darabuka, Tablas, and Santurs. If, however, you think THE DEVIL AND THE UNIVERSE have now officially unearthed their inner trippy-hippies, think again.

The term “Satanic Panic” first emerged back in the year 1969. Most probably as a reaction to the radical social changes and crisis happening at the time. The occult worked its way into mainstream pop and social culture with the Manson Family Murders and the “Church of Satan” grabbing headlines. And also with “The Process” operating as a first ever public religious organisation which addresses satanic content within scripture.

What is happening to us?

Due partially to the growing resentment of the Vietnam War, an increase in drug intakes, revolutionary human rights movements such as the “Black Panthers”, the previously peaceful Hippy Revolution started to become more classically militant. When violence and murder were committed at the Altamont Rolling Stones concert, the Give Peace A Chance vibe from just a few months earlier at the infamous Hippy Convention also known as Woodstock, were definitely a thing of the past. What happened at Altamont was a forbearing for a decidedly not so lovey dovey future.

Turn Off, Tune Out, Drop Dead.

It has been a half a century since 1969 but the turbulence of those times can definitely be reflected in contemporary political and social climates. With all their sensitivities about past and present heightened, THE DEVIL AND THE UNIVERSE are staring deep into the dream machine and encouraging Kali’s tongue to indulge in sunshine acid.

As with past recordings, Ashley Dayour, David Pfister and Stefan Elsbacher travelled the continents to capture sounds only available beyond the confines of a classic studio. From the Californian Death Valley to the Hindu temples of Vietnamese jungles still ravaged by the violence of last century Napalm devastation. Also a chance encounter with underground filmmaker and magician Kenneth Anger leaves its trace on the new album.

The goal of THE DEVIL AND THE UNIVERSE’s newest offering is to combine the iconography of 1969 with various musical genres such as Space Disco, Psychedelic Glam, Synth Pop, New Wave und Black Metal to create the fever-like haze unmistakeably attributed to the vibe of the year 1969.

Mastered by Friedemann Kootz.
All pictures by Maria Wagner  /  Artwork by Filip Trax 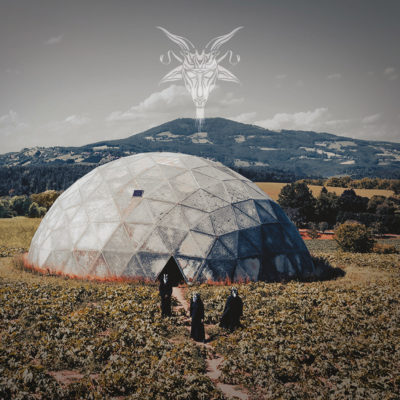 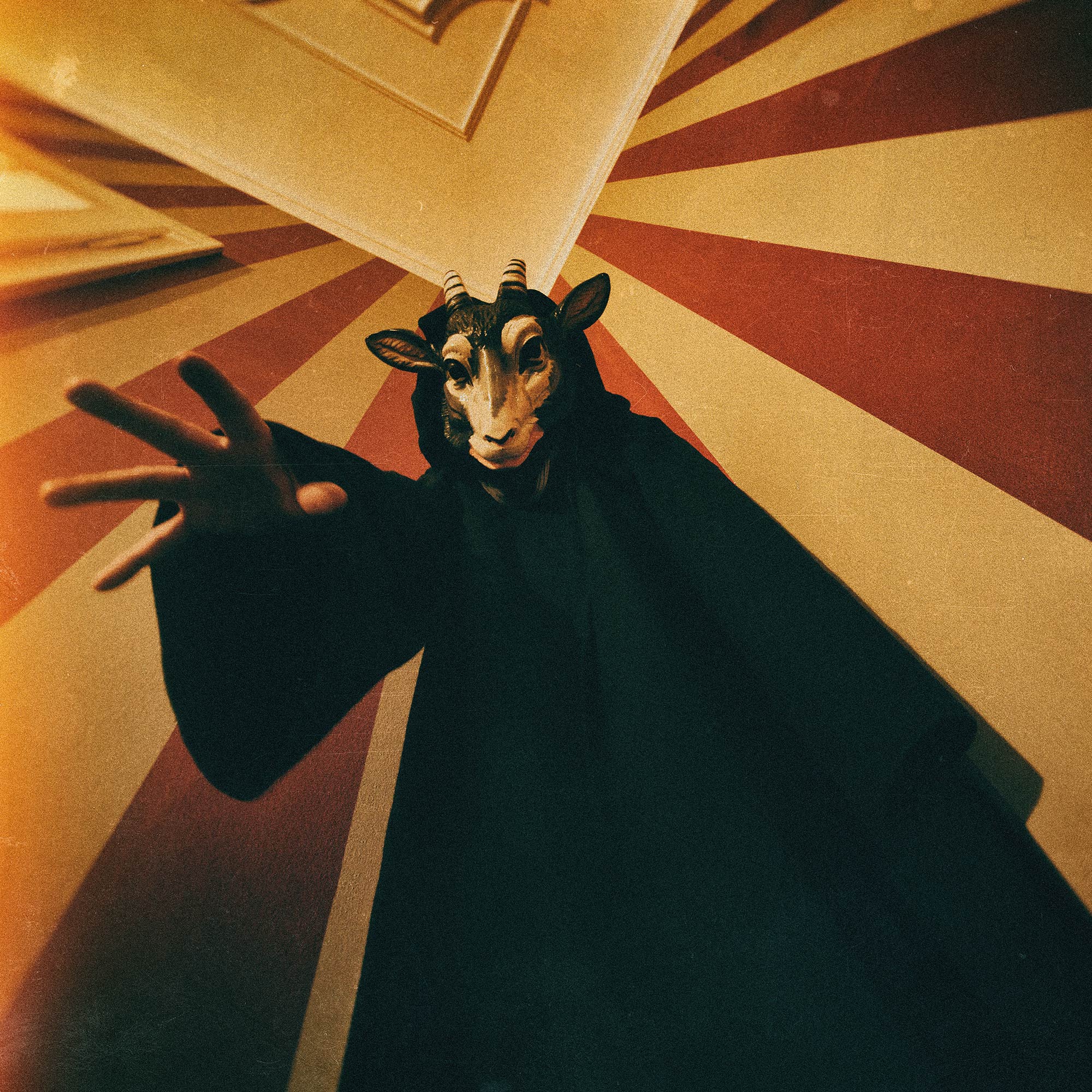 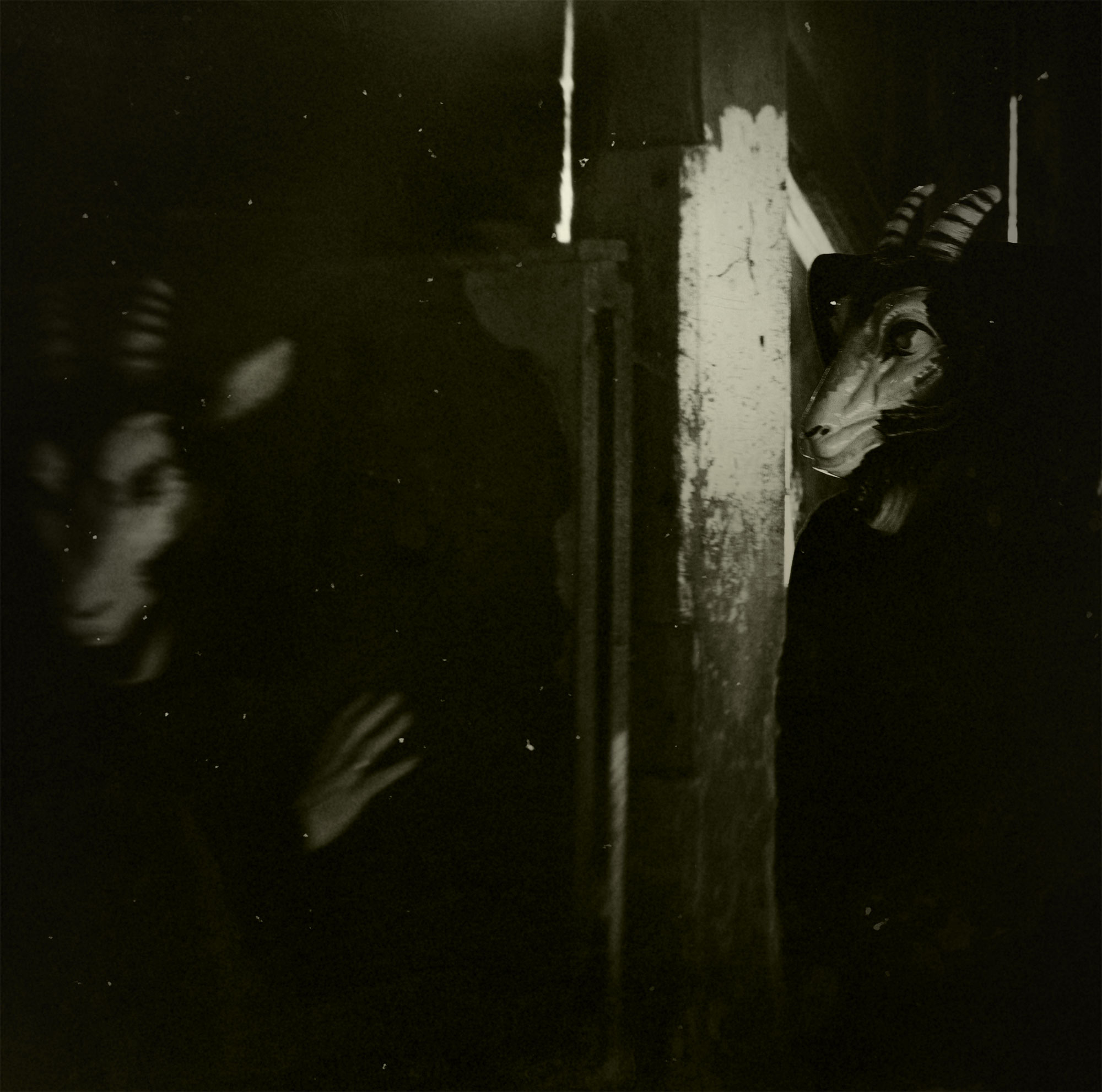 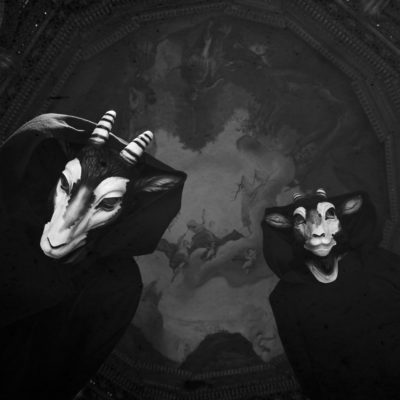